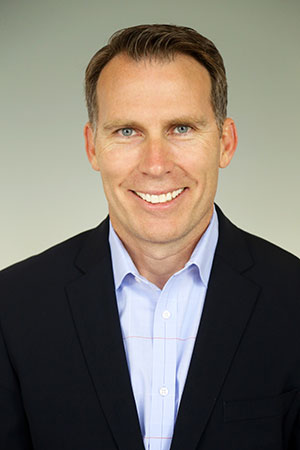 Robert Gaul founded the subrogation law firm of Gaul & Associates, P.C. in 2007. Mr. Gaul concentrates his practice on the investigation and litigation of large subrogation claims arising out of fires, floods and other casualty events for regional and national insurance carriers. A significant part of his practice consists of the early on-site investigation and management of fire scenes on behalf of his clients.

Mr. Gaul has extensive experience in all phases of subrogation. He has successfully investigated and litigated a diverse range of subrogation matters including complex products liability claims, high rise building fires and floods, building collapses, home owners claims as well as complicated trucking, freight and agricultural losses. He has successfully litigated hundreds of subrogation claims, obtained a seven-figure jury verdict and numerous substantial settlements on behalf of his clients.

Mr. Gaul is an expert on case valuation and the business of subrogation and often speaks to clients and at industry events about the importance of evaluating subrogation claims as investments.

Mr. Gaul was selected for inclusion in the 2010 and 2011 Pennsylvania Super Lawyers – Rising Stars edition which was compiled through a statewide nomination process and independent research on the candidates. He is an active member of the National Association of Subrogation Professionals (NASP) and has given webinars for the Association and lectured at the organization’s Annual Conference. Mr. Gaul has lectured to fire marshals and fire fighters on Fire Investigations and Civil Litigation and is a frequent speaker to insurance carriers on issues involving subrogation litigation and the early investigation of large subrogation claims.

Mr. Gaul earned his undergraduate degree in Political Science with a minor in Psychology from The Johns Hopkins University in 1993. He graduated from the Temple University School of Law in 1996 where he was a member of the International Law Journal. He is admitted to the state and federal bars in both Pennsylvania and New Jersey and lives with his wife, Cara, and two boys, Evan and Colin in Haddonfield, NJ.

Back to Our Team
WHY HIRE US
view real cases
get started
We use cookies to ensure that we give you the best experience on our website. If you continue to use this site we will assume that you are happy with it.Got it!